Silvers Olkusz was a local American football club, founded in 2011. In their short history, they managed to get promoted to the highest American football league in Poland. Unfortunately, due to the increased costs caused by the promotion the lack of financial support from the city, they were forced to disband. As a supporter, I decided to redesign their branding.

The leitmotif is the silver history of the city. In the Middle Ages, Olkusz was known for its silver ores, so I placed a miner in the logo to refer to this story.

This is an conceptual redesign and is not a commissioned project by Silvers Olkusz. 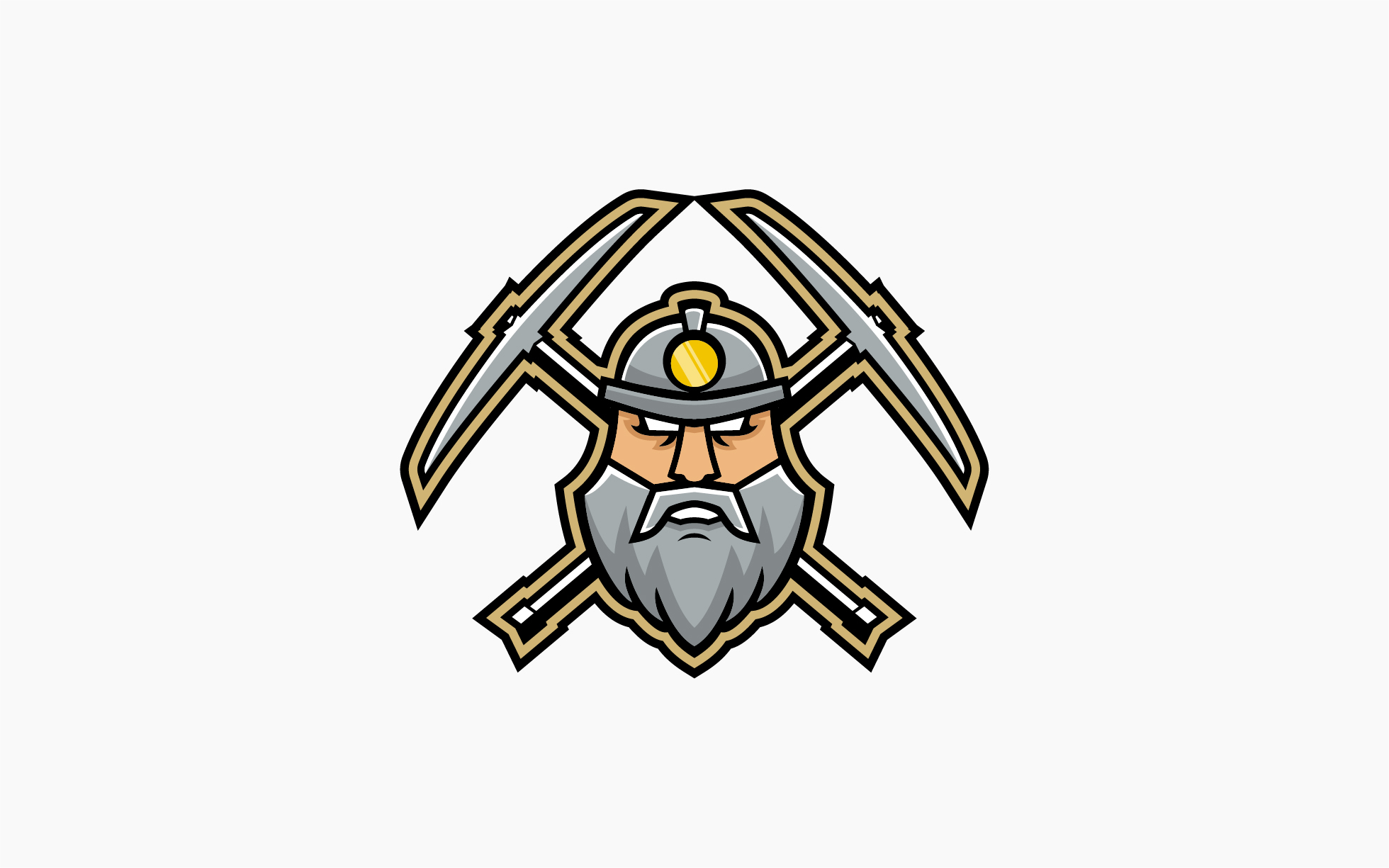 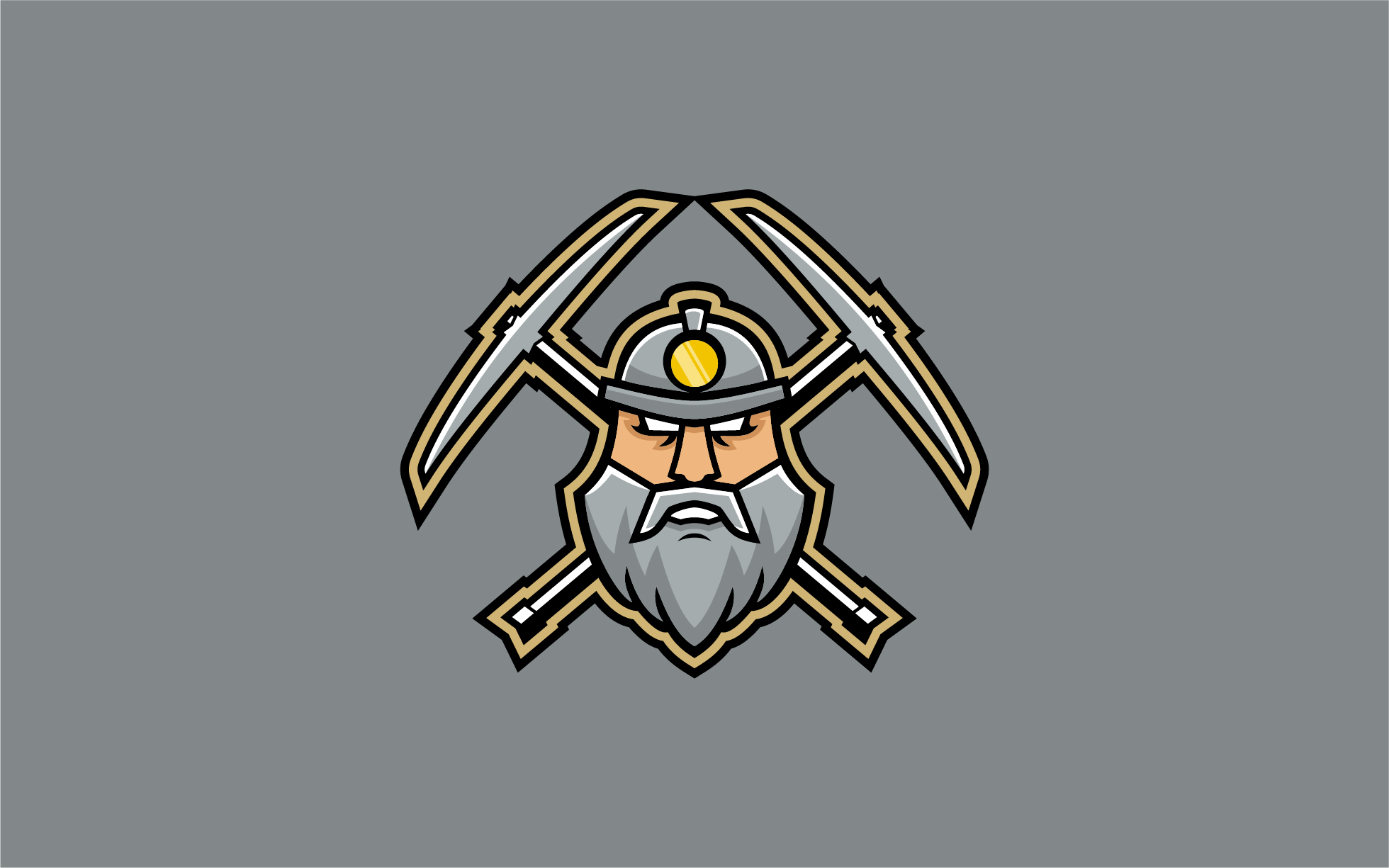 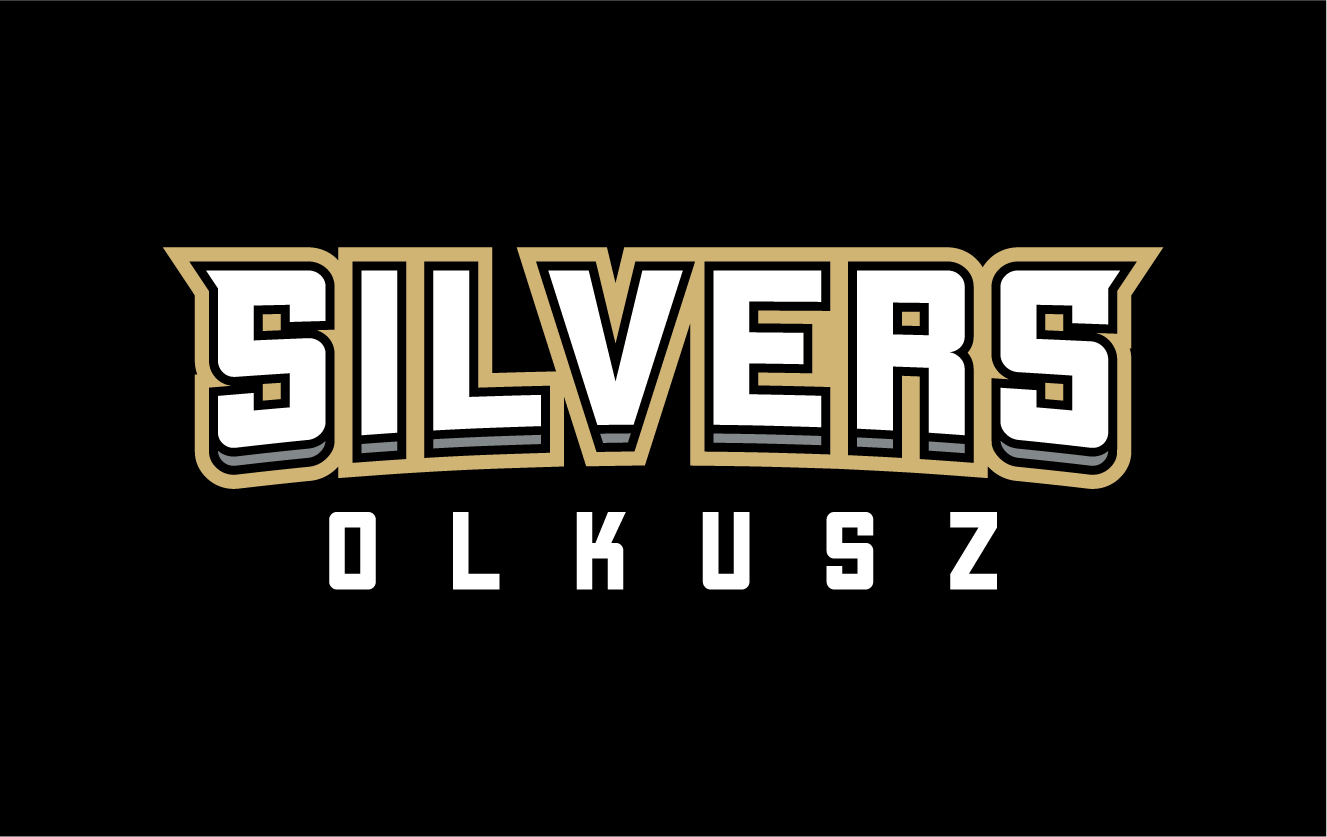 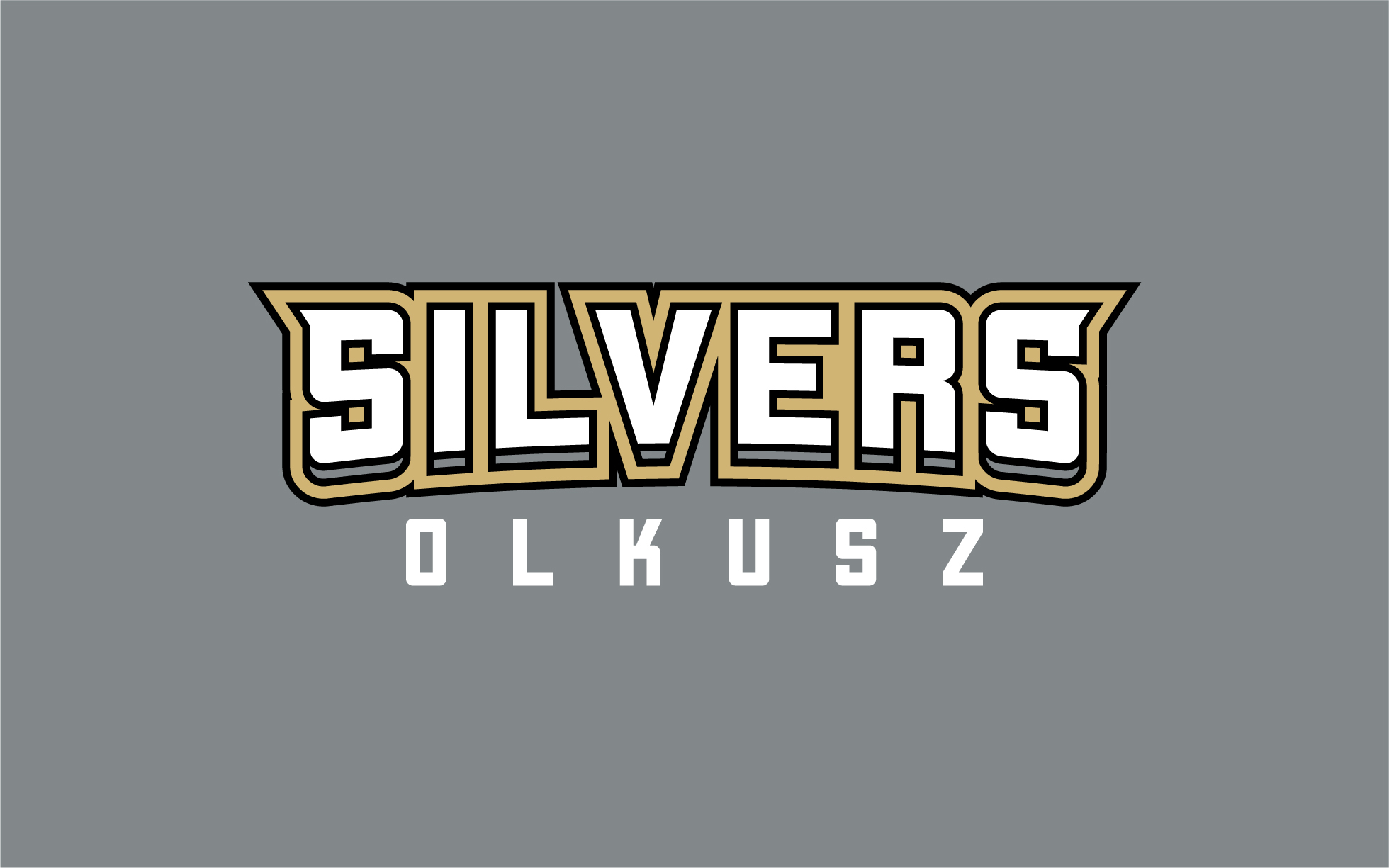 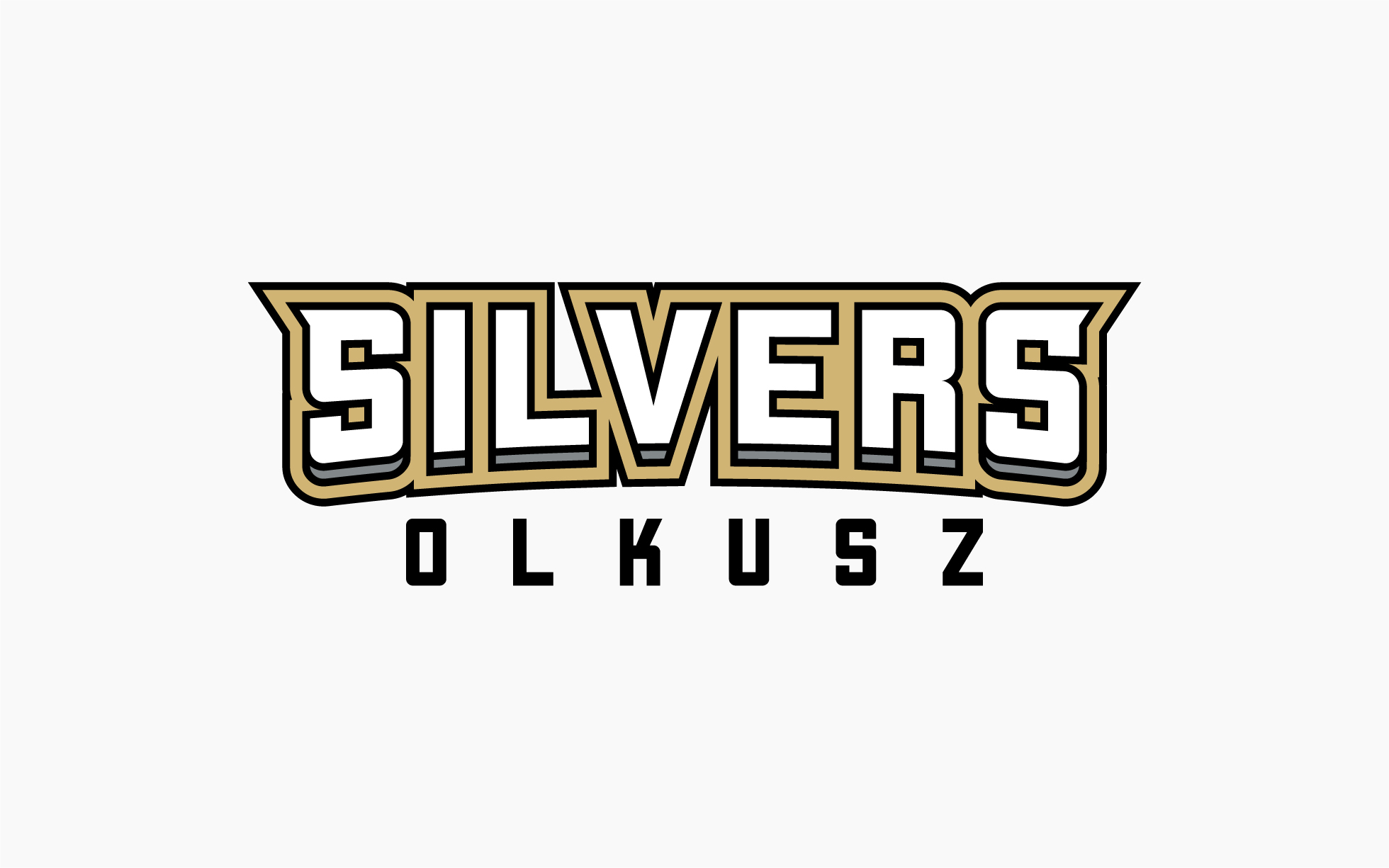 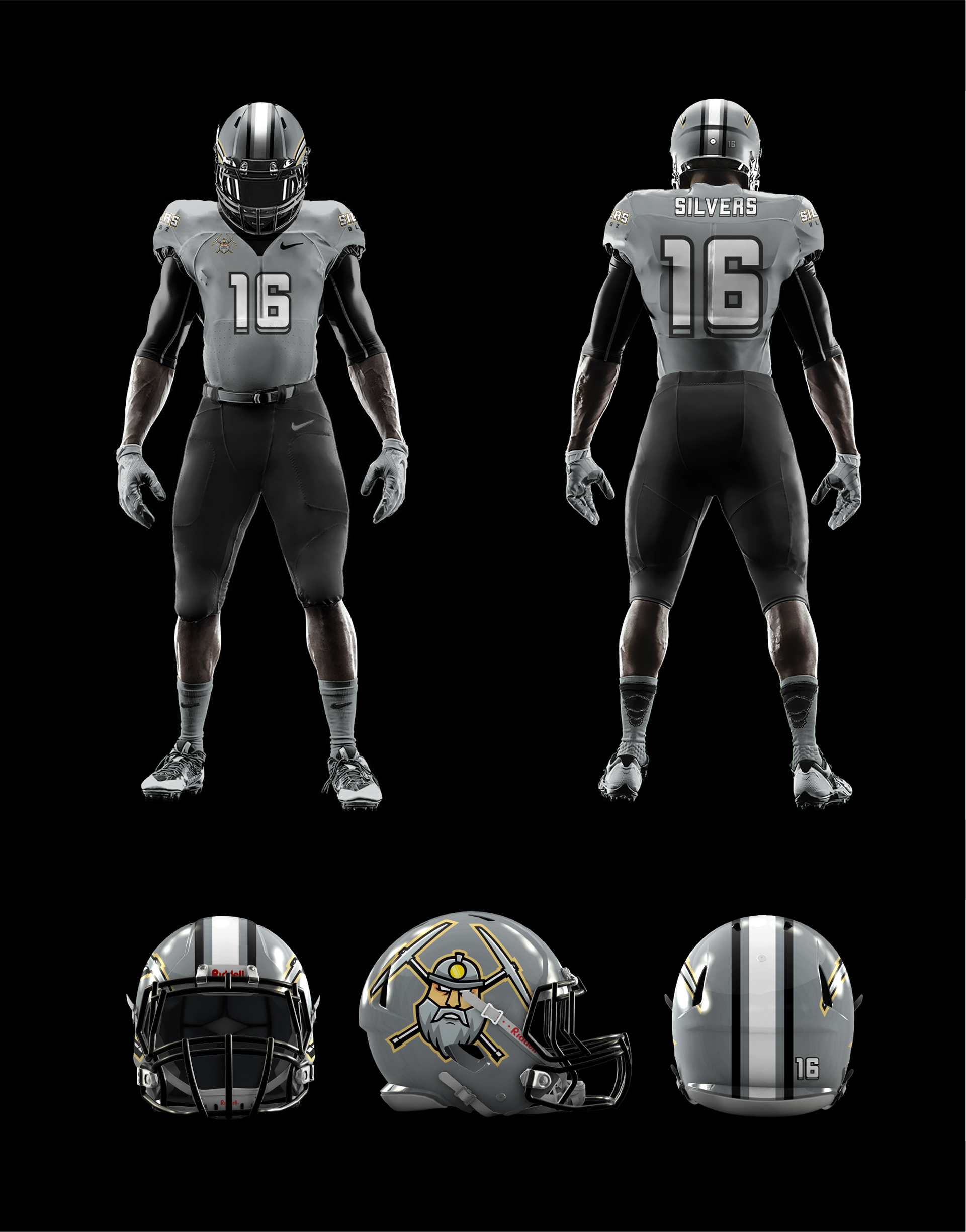 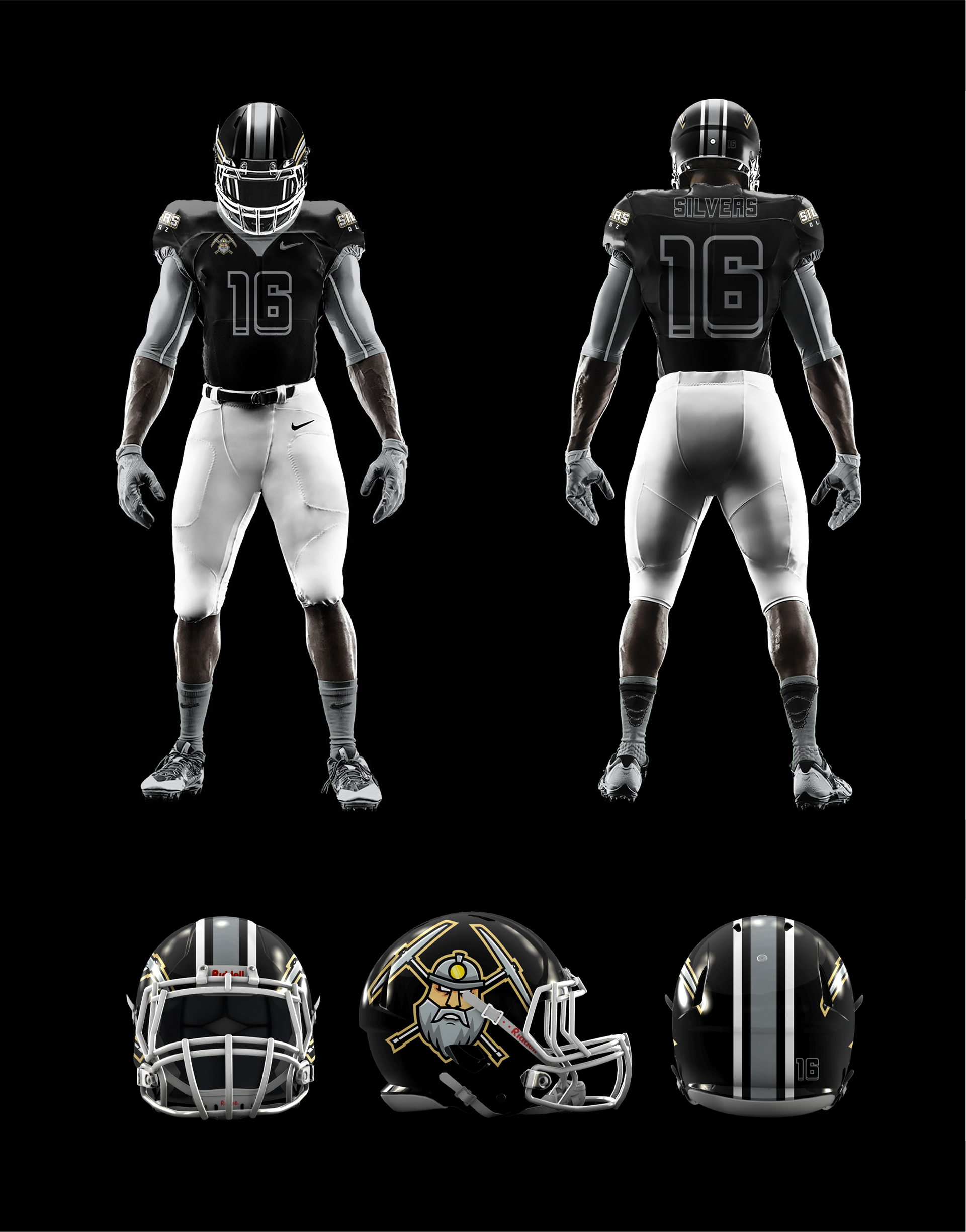 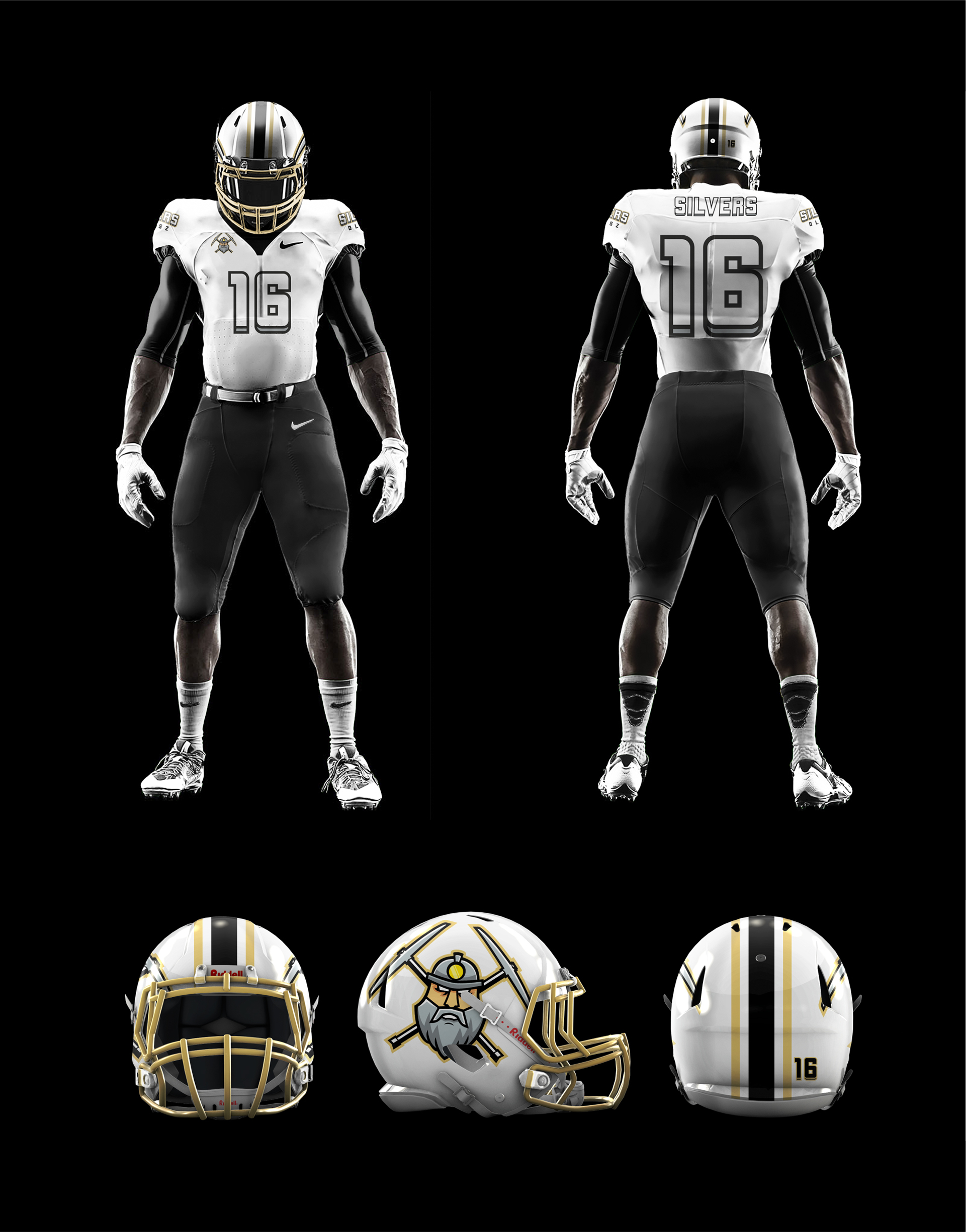 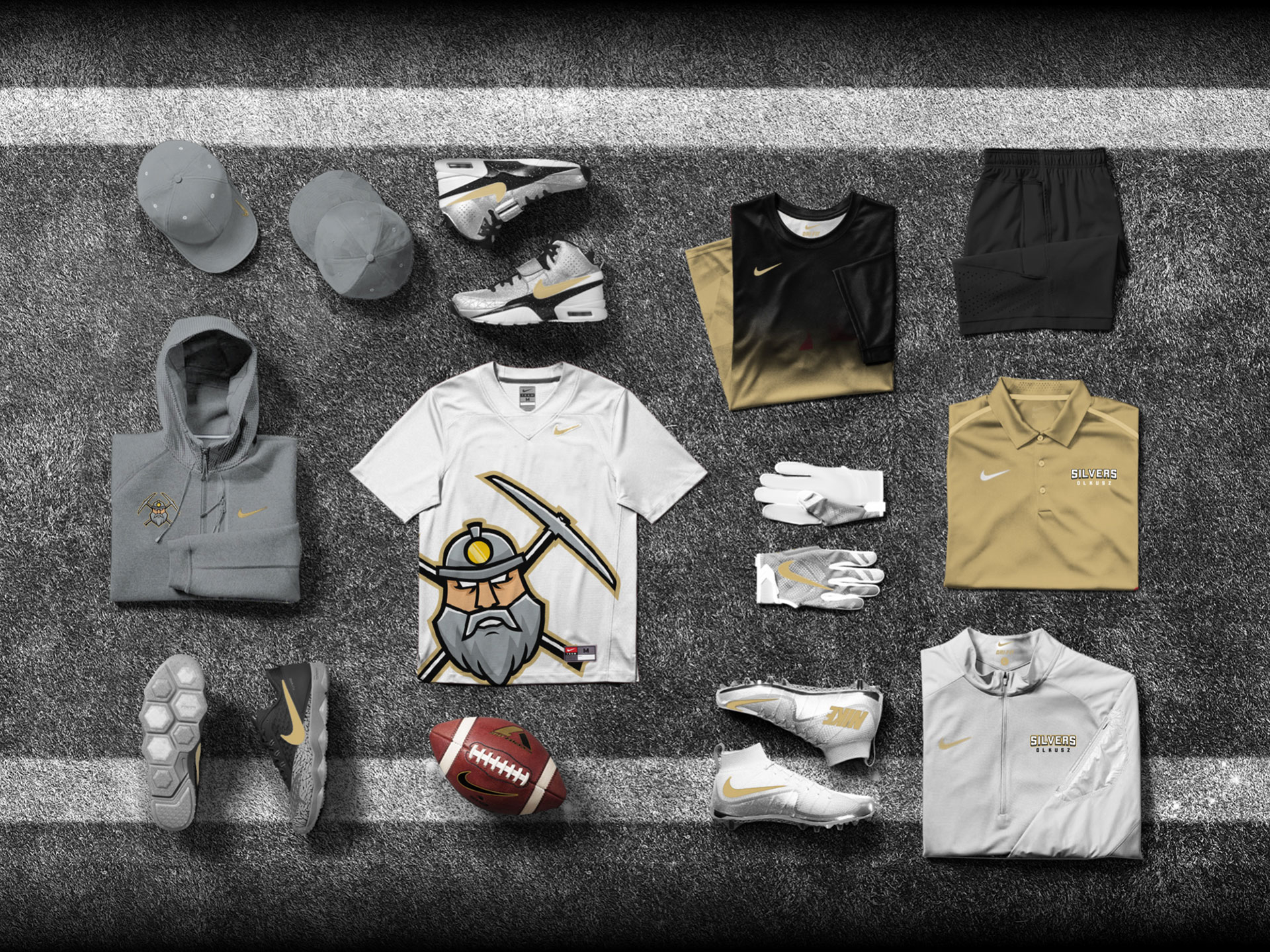 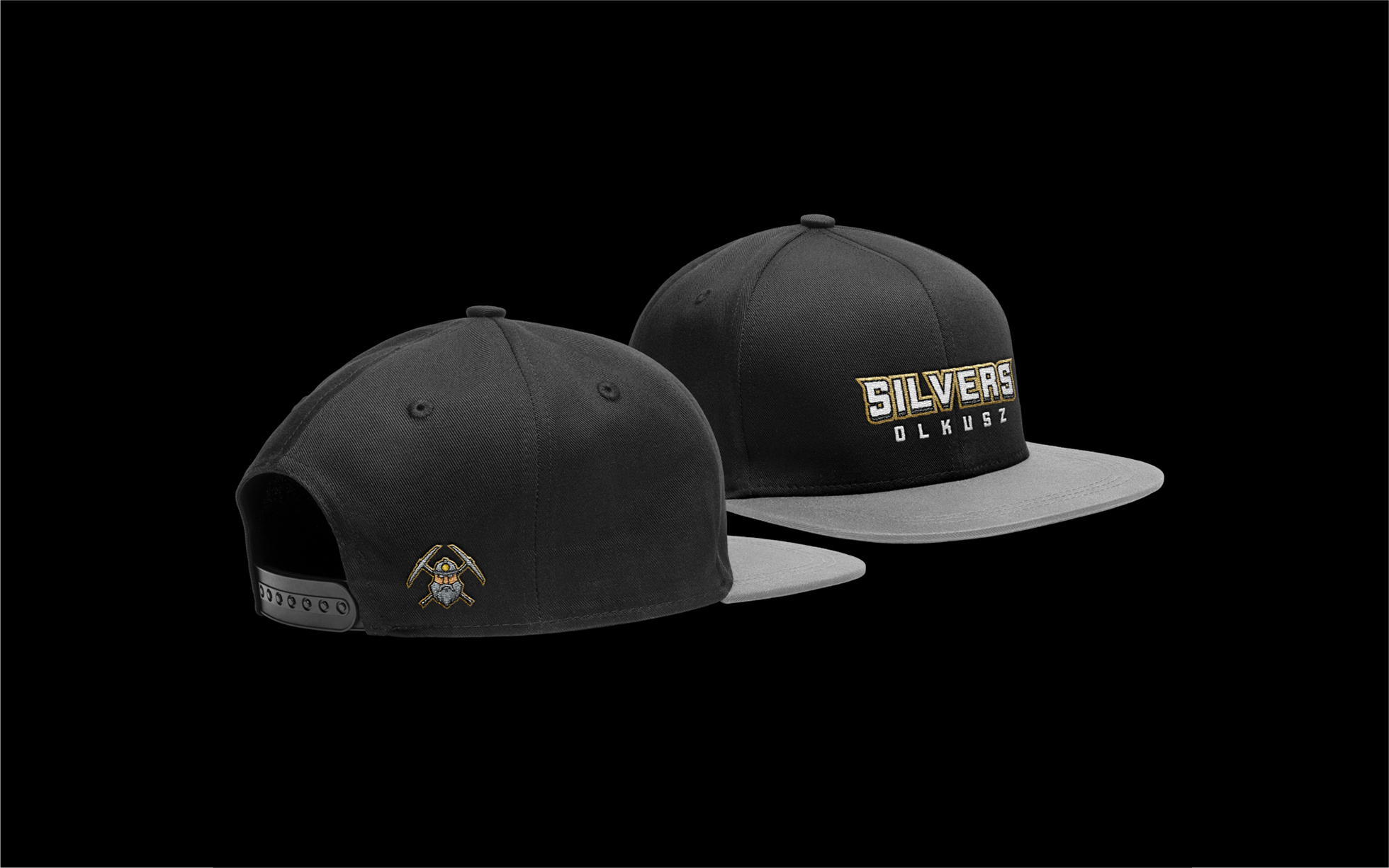 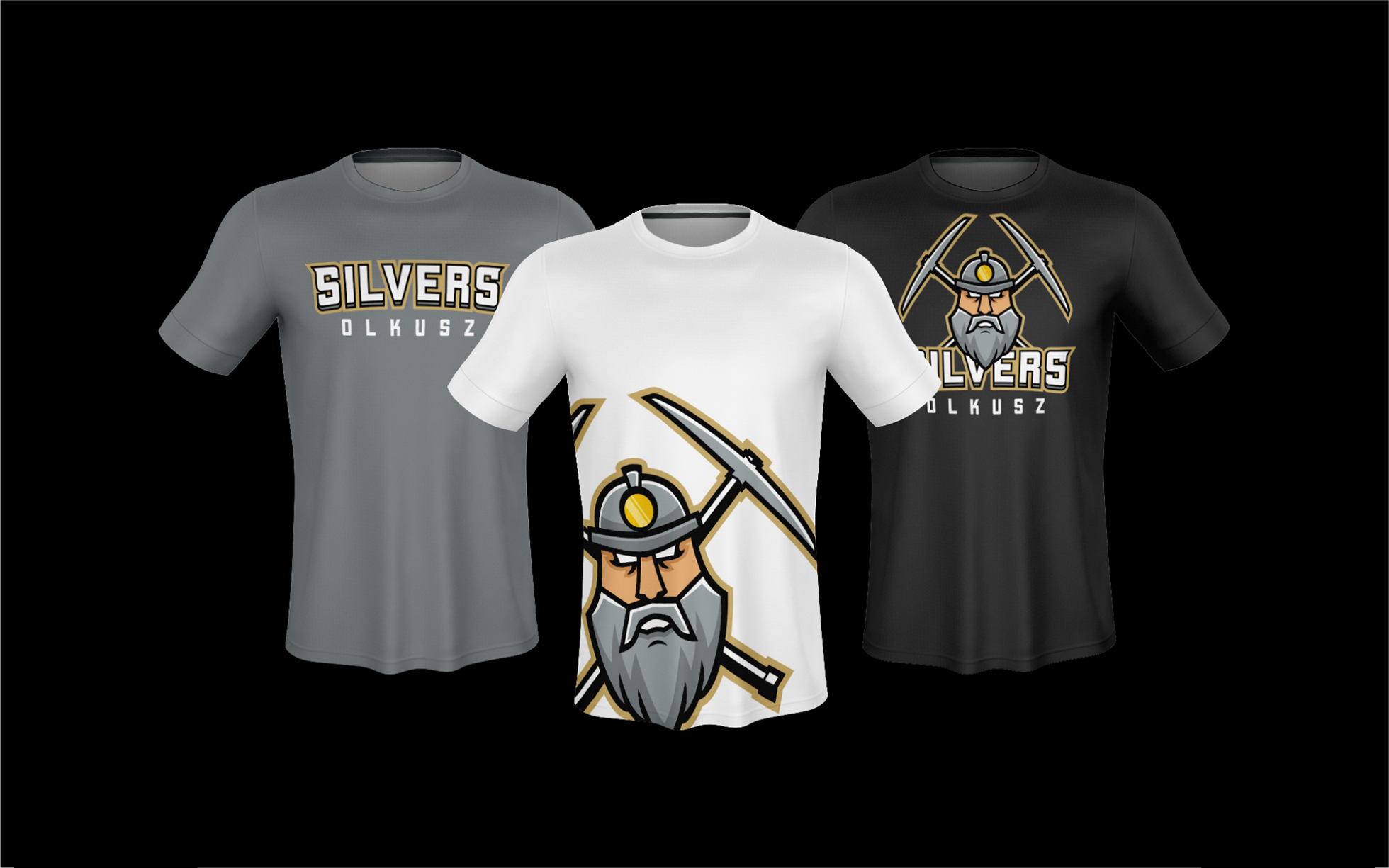